Commercial, domestic and landlord EICR testing, otherwise known as an Electrical Inspection Condition Report (EICR) or periodic electrical testing, is a full-scale inspection of your electrical systems and installation. At Mr. Electric, we have a specially trained EICR team to conduct these inspections as part of our full package of electrical solutions.

An EICR will check if your property’s electrics have any faults that cannot be identified through a visual check. A number of faults may occur, such as electrical circuits being overloaded or overheating during use. If any electrical circuit is not properly installed – for example, without earthing or bonding to safely secure the electrics – it may potentially cause a fire or shock hazard. EICR testing will identify any defective electrical work within the system.

Complete the form to arrange a consultation with a member of our commercial team.

Grant and Corey where very polite and thorough.

Very efficient service carried out in a pleasant and professional manner.

Had a Nest doorbell fitted today by two young men from Mr. Electric they were very patient and a credit to your company.  I will 100% recommend your service to family and friends.

The work was completed quickly and was accurate to the quote he gave.  He was friendly and the price was incredibly competitive compared to the other few we received.  We were very impressed and very thankful for all of the work we had done.  We got warranty on everything too!  We will definitely be coming back to him when we carry out future projects.

Daz was the best tradesmen to work at my home, reliable, punctual and overall more than fair on price and managing my expectations .... great service, would highly recommend!

Came out on a Sunday.  Great friendly service when I needed it.

Mr. Electric’s residential electricians can help with any home electrical need, from rewiring to fuse box upgrades, and are available 24/7 for emergency callouts.

We work with thousands of businesses and households across the UK who trust us to deliver a reliable electrician service. But what makes us better than other electricians?

Ready to Talk Wherever, Whenever 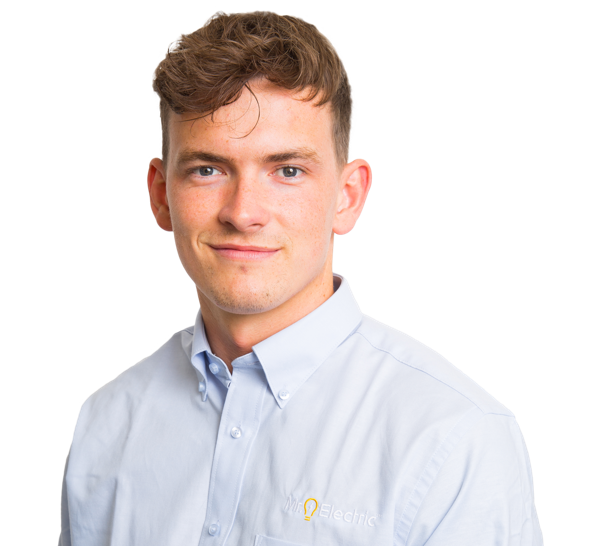 At Mr. Electric, we pride ourselves on delivering a first-class electrician service to businesses across the UK. Whether you require a full electrical installation or an office lighting upgrade, our experienced technicians can provide expert solutions, tailored to the unique needs of your business. We also offer a professional domestic service to thousands of households nationwide.