All electrical work and EICR Test carried out in Penzance 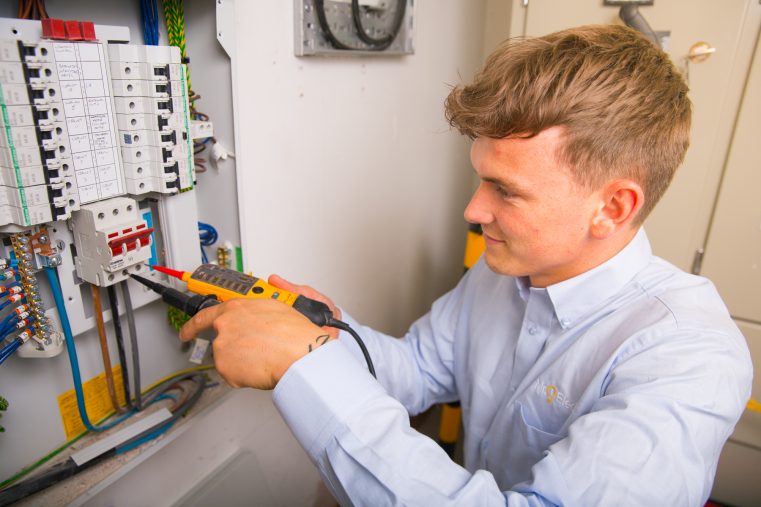 Commercial, domestic and landlord EICR testing, otherwise known as an Electrical Inspection Condition Report (EICR) or periodic electrical testing, is a full-scale inspection of your electrical systems and installation. At Mr. Electric, we have a specially trained EICR team to conduct these inspections to complete the EICR test in Penzance for homeowners, businesses and landlords.

By undertaking a EICR test in Penzance Mr. Electric will check if your property’s electrics have any faults that cannot be identified through a visual check. A number of faults may occur, such as electrical circuits being overloaded or overheating during use. If any electrical circuit is not properly installed – for example, without earthing or bonding to safely secure the electrics – it may potentially cause a fire or shock hazard. EICR testing will identify any defective electrical work within the system.