All electrical work and EICR Test carried out in Redruth 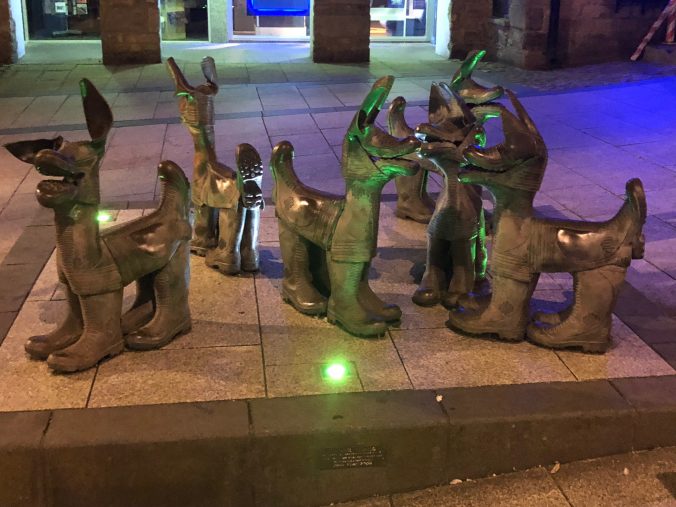 Commercial, domestic and landlord EICR testing, otherwise known as an Electrical Inspection Condition Report (EICR) or periodic electrical testing, is a full-scale inspection of your electrical systems and installation. At Mr. Electric, we have a specially trained EICR team to conduct these inspections to complete the EICR test in Redruth for homeowners, businesses and landlords.

By undertaking a EICR test in Redruth Mr. Electric will check if your property’s electrics have any faults that cannot be identified through a visual check. A number of faults may occur, such as electrical circuits being overloaded or overheating during use. If any electrical circuit is not properly installed – for example, without earthing or bonding to safely secure the electrics – it may potentially cause a fire or shock hazard. EICR testing will identify any defective electrical work within the system.

I found both the office staff and the engineers that came our very friendly, helpful and professional

Don't have anything bad to say about Steve, he was polite and clear about what to expect.  Quality workmanship and even put up with my children bothering him.  Would recommend.

Very professional job carried out by Wayne.  Many thanks.

Very good with humour and understanding.

Excellent service.  Did exactly as I wished for on time and at a reasonable price.