Pokémon GO is pretty obviously taking the world by storm. It is something that people of all ages have taken to and are now travelling around by any means to catch ‘em all. But, there are some dangers that accompany this augmented reality game, and some of them can be pretty important to take note of.

The obvious ones would be to be aware of your surroundings when playing. Upon opening the game, it already warns, “Remember to be alert at all times. Stay aware of your surroundings.” But some players are ignoring this and have been too engrossed to realise that they are walking straight into someone. Players are not even stopping to think about the consequences of trying to catch the Pidgey in the middle of the road as they could be at risk of, you know, being hit by a car.

As the game has only just been released in the UK, not many incidents have happened as of yet, but as the game has been around longer in the US, some electrical companies are warning players about the dangers of trying to catch Pokémon around power lines, transformers and substations.

Pokémon are popping up everywhere in the game, and as they appear randomly, it means that sometimes they appear in some dangerous situations. It has been said that the electric Pokémon type, such as Pikachu, can only be found in industrial areas. This means that there is a higher chance that they can be found around electrical sites.

The electrical companies in the US are advising players on these important safety tips:

Mr. Electric urges caution when playing Pokémon GO. We understand the desperation to catch that Pikachu, but you must remain safe whilst doing so. Catch your Pokémon from safe distances and remember, look up every once in a while! 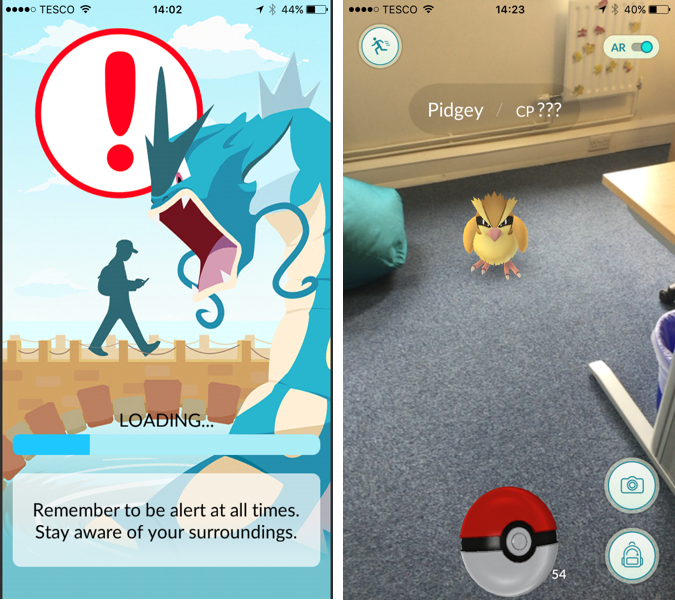